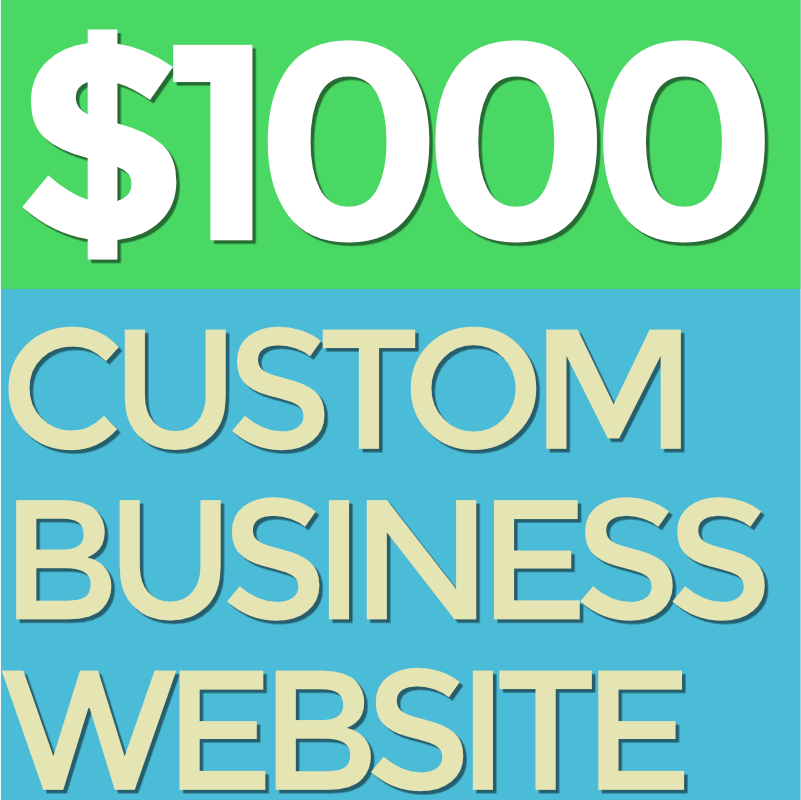 Back in May, I promised that I would eventually answer some questions that came from our congregation, but I haven’t gotten around to it. It’s about time for me to start tackling them. Let’s get started.

For more of my thoughts on the relationship between science and faith, take a look at my personal blog or other posts on this blog related to the topic.
Here are the science-minded questions that came in last May:

How do dinosaurs fit into God’s story?

There are three possibilities for how to understand these biblical references to giant animals:

Therefore, there are two possibilities for how dinosaurs fit into the story of the Bible.
OPTION 1: Dinosaurs lived concurrently with humans before Noah’s flood but went extinct because of the massive climate shift after Noah’s flood. This theory also claims that the flood dramatically altered the fossil record making it appear that dinosaurs and humans lived in totally different times so that the entire fossil record can’t be trusted to give us indications of ancient chronology.
OPTION 2: Following scientific consensus, dinosaurs lived long before humans, and therefore, the age of the earth must be measured in millions rather than thousands of years. This theory requires us to address the apparent teaching of the Bible that the earth is only a few thousand years old.
To decide between the two options, we only need to answer one question: Is the scientific consensus on the fossil record compatible with the teaching of the Bible? Let’s tackle that.

How do we reconcile scientific evidence with the Genesis account of Creation?

There are two apparent points of conflict between the scientific evidence and the Genesis account of Creation:

To understand my own perspective, I want to mention four points of biblical evidence:

Therefore, I take the following approach to reconcile the scientific evidence with the Genesis account:

Finally, I need to say one more thing about the concept of “evolution” and the development of human beings. There is an interesting grammatical switch in the Genesis 1 account of the creation of the world. In every case of creation before humans, two constructs are used: “Let there be (something)” or “Let (something) produce (something).” Consider Genesis 1:24:

And God said, “Let the land produce living creatures according to their kinds: the livestock, the creatures that move along the ground, and the wild animals, each according to its kind.” And it was so. — Genesis 1:24 NIV

Notice the specific command… “Let the land produce living creatures.” Strangely enough, the most natural way to understand this verse is that God is giving the earth the power to produce animals! For some reason, Christians have for decades missed this point. According to this verse, I have to conclude that the power of life has been given to this earth and therefore it makes perfect sense that God created everything through the process of evolution. I could go further into this, but I won’t because there is one more thing to notice.
As I said, there is a grammatical switch that happens in Genesis 1 when God begins talking about human beings. The new grammatical construct is this, “Let us make man…” No longer is the command a passive one. Now it is an active one. The claim of Genesis is that God took special interest in making the first human beings.
However, the first human beings described in Genesis are not necessarily the first human like creatures to roam on this planet. Genesis merely teaches that at some point, God decided to specially create a brand new image-bearing creature on the earth he called “man.” What’s even more interesting is that the early chapters of Genesis refer to other human-like species roaming the earth who share enough biological compatibility with “man” that they are able to intermarry and even reproduce!
Therefore, to summarize my point of view. I take everything that science teaches at face value and say, “That’s interesting.” Simultaneously, I take everything Genesis says and reply, “It’s amazing how God revealed all this to Moses.” Finally, I take the modern science of anthropology and counter, “But there once was a being specially created by God to represent him on this earth, and that man and his wife are the ancestors of every living human today.” No scientific evidence as of yet seems to contradict this last point.

If I throw a pie plate into the air, and my neighbor sees it and takes a blurry picture of it without knowing what it is, that is literally an unidentified flying object.
Yes, there are UFOs.
Better question: Are there forms of intelligent life that are not based on earth and are not human?
Simple answer: Angels.
Yes, I said it. Angels.
The Bible gives us many examples of intelligent “life” that appears on earth for a specific purpose only to leave again. These messengers from heaven are sometimes called angels and they are most definitely not human and not bound to this earth. Furthermore, there are angelic-type beings known as demons that have the ability to deceive people in all sorts of ways. So the proper conclusion of anyone who reads the Bible is that humans are definitely not alone in this universe.
Still, to be absolutely clear, I am not saying that angels are aliens or that aliens are angels. I am saying simply this: