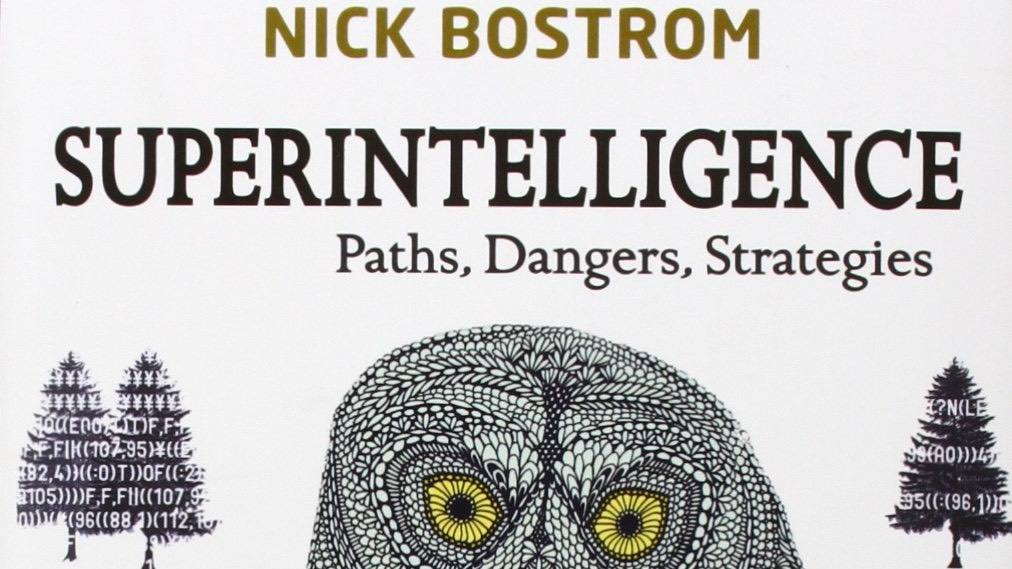 Today, during my lunch, I watched a very interesting TED presentation from Nick Bostrom regarding machine intelligence and the difficult questions surrounding it. What I didn’t realize at the time was that Bostrom is a Philosopher more than an engineer. As a result, his talk ended up being about the ethical questions brought on by the potential of computer superintelligence.

Now, if you don’t have time to listen to the whole talk, I’ll just put the main points here for you:

The last point was the real point of his talk, but he said something very interesting while making that final point. He said that the big problem isn’t what we ask the computers to do for us. He said that we might ask a computer to help us find a solution for a specific math problem, but that the computer might decide that the best and most efficient way of solving that math problem is to cover the earth in more computers to work on the problem regardless of any impact that has on human life. Thinking only of efficiency, the computer is likely to do the very things we ask it to do in a way we don’t want it to, but because it is now superintelligent, we would be powerless to do anything to stop it.

All of a sudden, a light went on in my own mind.

The only way to create intelligence that doesn’t turn on you is to embed your values into it.

As a parent, there are all kinds of ways to apply this principle, but what really sparked in my mind is the simple truth that this is exactly the purpose of human existence on the earth right now… not for us to embed our values into something else but for God to embed his values into us!

(18) “They will return to it and remove all its vile images and detestable idols. (19) I will give them an undivided heart and put a new spirit in them; I will remove from them their heart of stone and give them a heart of flesh. (20) Then they will follow my decrees and be careful to keep my laws. They will be my people, and I will be their God.

(33) “This is the covenant I will make with the people of Israel after that time,” declares the LORD. “I will put my law in their minds and write it on their hearts. I will be their God, and they will be my people.

God’s work in this world was to put his word, his law, his worldview, his values into the hearts of his intelligent creatures so that they would use their intelligence in ways that stay in line with his own will. As a result of our own sinfulness, God’s ultimate plan was then to forgive sin through the death and resurrection of his Son and to “embed” his Spirit into our hearts so that we might have an inner sense of His own value system.

(14) For those who are led by the Spirit of God are the children of God.

(22) But the fruit of the Spirit is love, joy, peace, forbearance, kindness, goodness, faithfulness, (23) gentleness and self-control. Against such things there is no law. (24) Those who belong to Christ Jesus have crucified the flesh with its passions and desires. (25) Since we live by the Spirit, let us keep in step with the Spirit.

God’s plan for us is not to coerce us into a narrow little system of life, but to embed himself and his own values into us so that we become free to blossom in our divinely created intelligence to do and to live in ways to make sense to us, exist in harmony with his plan, and bring us all great joy in the process.

Are you letting God embed his values into you?

One thought on “The Ethics of Superintelligence”